Hello guys I am back with another informational article about the Harmful Effects of Mobile Phones on Health.

It is almost impossible to live a life without a mobile phone. These Cell phones have become an integral part of our life. We hardly can spend a couple of hours without them, But at the end of the day, we crave to use it.

I know that mobile phones have several benefits and sort of important for us. It eases the communication procedure and provides any information in a few clicks.

Also, it connects you to the whole world using the internet and that’s how it connects people across the globe.

However, this product of increasing technology has bad effects on human health too. Although everything has it’s two sides- Good and Bad. 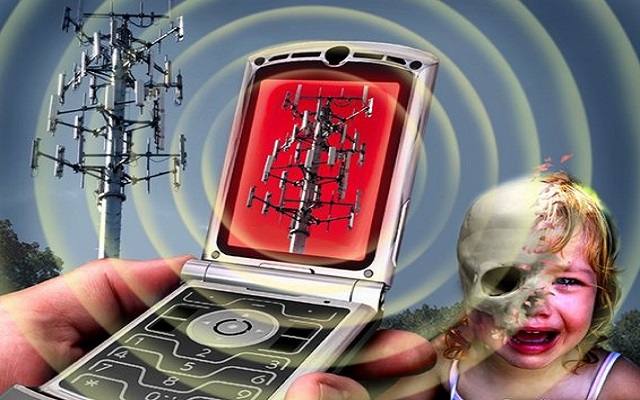 In today’s generation where social media has grown doesn’t let us sleep for long hours or at least the minimum hours of sleep that is required.

Social media feeds are never-ending. All we do is just scroll, scroll, and scroll like a dumb. This scrolling cost us our precious sleep.

Hopefully, you are aware of the importance of good sleep in one’s life. Sleep regulates the mood and behavior of the person. Lack of sleep makes a person short-tempered, and less productive.

There are several other effects on us due to lack of sleep which ultimately is the result of using mobile phones for a very long time during the night.

One can spend hours and hours using a mobile phone while just scrolling rather than doing anything productive. This leads to the development of stress in a person.

Major studies have also shown that people who use cellphones more than average are also more prone to suffer from stress and other psychological problems. 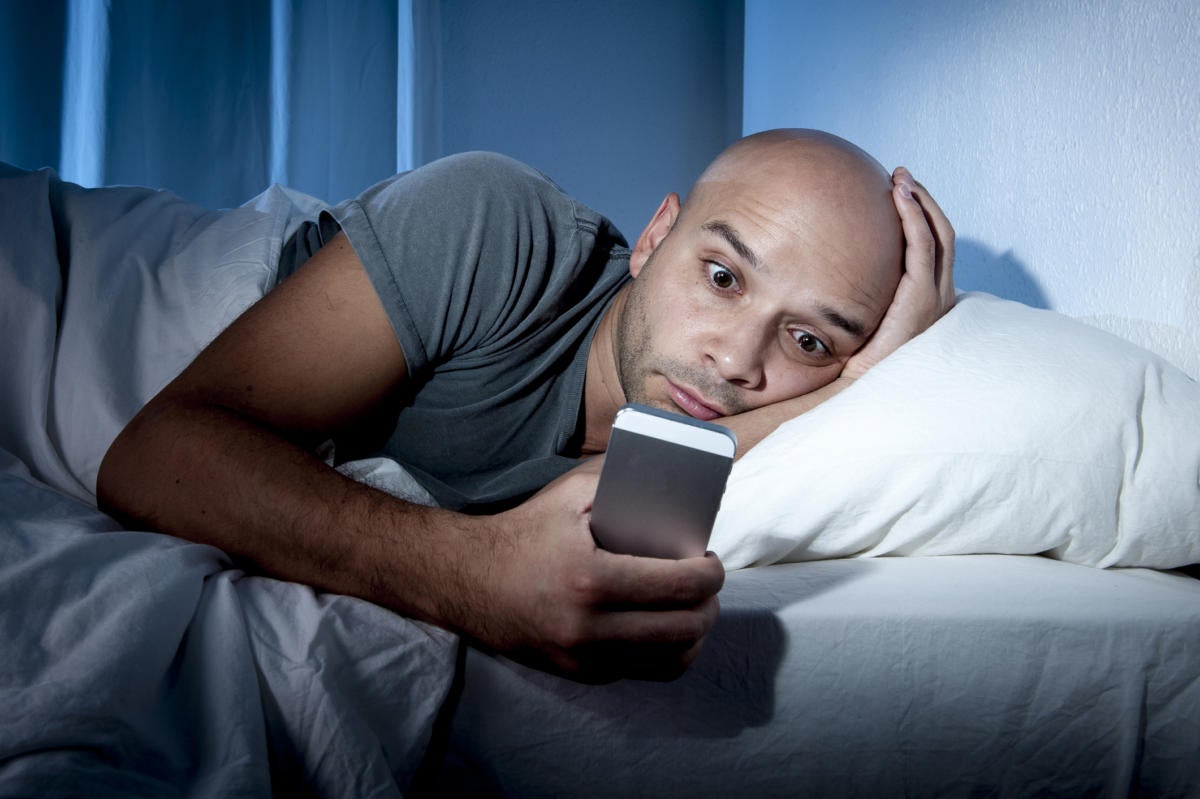 Today’s generation relies on text and chatting more than face to face communication. Getting a text from your favorite person is awesome. We fee good when something like this happens but when the same person replies late or gives no reply at all, it leads to anxiety along with mental breakdown.

Also, a lot of people feel shy in starting the communication because they become so much dependent on virtual ways of communication.

If you guys don’t know let me tell you that the screen of mobile phones emits blue light. This blue light is considered harmful to our eyes after the sunset.

Moreover, this blue light interferes with sleep. Also, the brightness of the screen makes the eyesight weak.

Also, it may lead to dark circles around the eyes, if you use it in the darkroom for a long duration.

May lead to accidents

We have become so much addicted to phones that we use it everywhere. People carry their smartphones even in the toilet, but let’s not talk about that.

Yes, Cellphones lead to road accidents if you use them continuously while driving. It is a misunderstanding that talking or texting while driving any vehicle is safe. No, it’s absolutely not. It will distract you which could result In a bad accident.

We all know that mobile phone operates on electromagnetic radiation. Mobile phones expose us to these radiations.

These radiations are known to get absorbed in the tissues of our body and increase the chances of developing any tumor or cancer.

Although there is a major risk of developing cancer in kids and teens because they are still in developing stages of life.

Hence holding or using mobile phones for a long time is a major health risk.

Constantly looking down while using the phone and browsing the internet can lead to producing pain in neck muscles. Furthermore, it can lead to cervical. It happens due to a change in the structure of muscles and joints that are connected to the neck.

Hence It is mandatory to be careful while using the phone. Make sure that you are not looking downwards on the phone screen for a long time. Otherwise, It may cause you some neck related problems. There are several cases on the internet regarding this in case you don’t believe it.

I know you all may think that how cyberbullying is associated with human health?

Well, it is not directly but indirectly. I hope you all know about cyberbullying. If not then, in simple words cyberbullying is the harassment in the virtual world.

According to fight crimes invest in kid reports, one out of every three teenagers is prey to cyberbullying. It can be done to such extent that it may cost the life of a person.

Well, there are several more negative and harmful effects of smartphones on our psychological and physical health. But mentioned above were the important ones that I want to share with you guys.

There is no doubt that smartphones are important and useful but at the same time, they have harmful effects. However, you can minimize these risks.

To prevent yourself from all these negative impacts of smartphones on our health you have to follow some important things.

To conclude, in this fast-changing modern world it is necessary to have a smartphone that gives you all necessary updates within seconds. But, it is no more important than good health. Hence use it wisely.

Read more health-related articles To aware you guys of the harmful effects of smartphones on our health, I wrote this article. I hope you liked this article and learn something new from here. Thanks for reading.